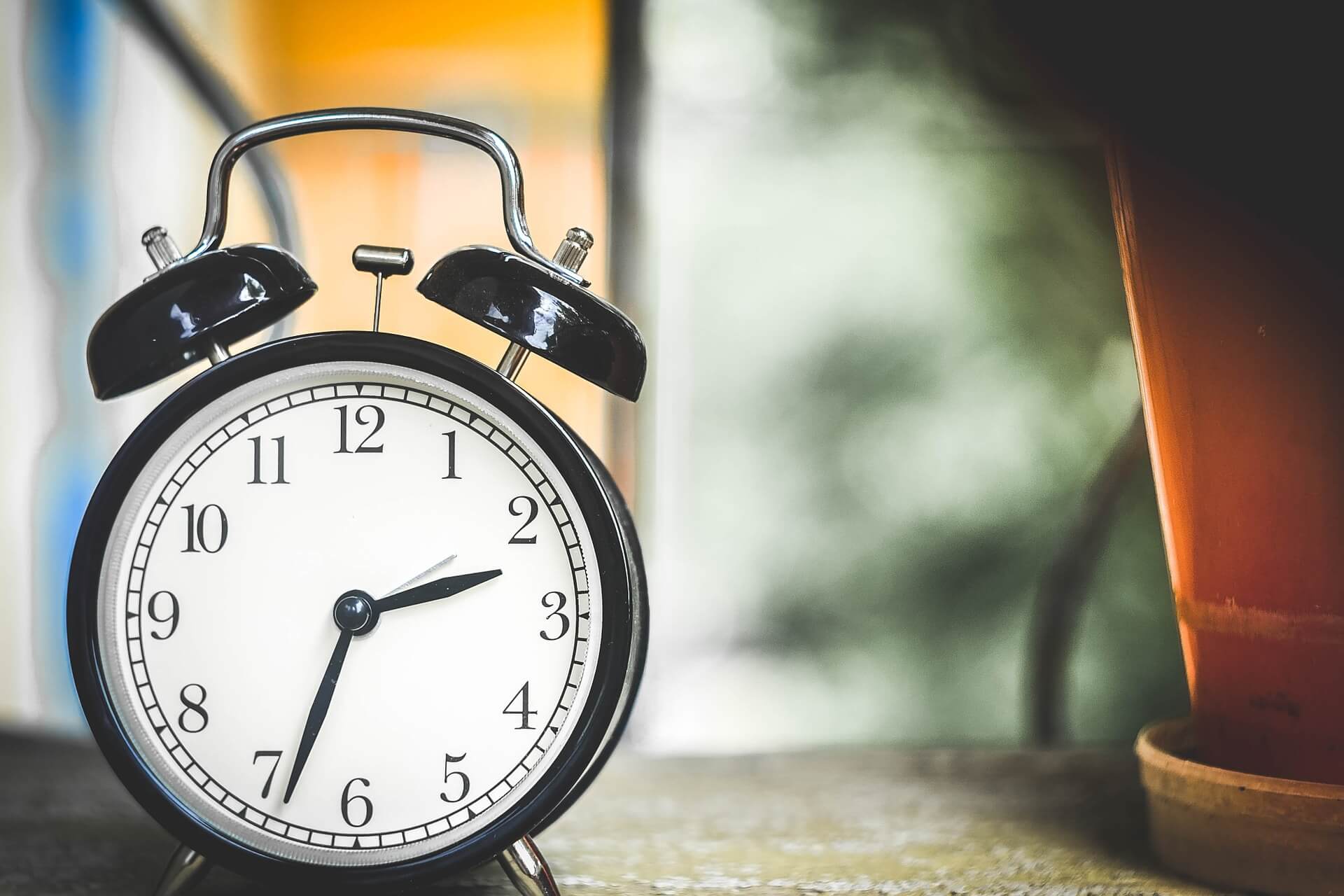 Author: Elaine Bright, Personal Injury Lawyer based out of Kenora, ON

In light of the Covid-19 lockdown, limitation periods in Ontario and litigation deadlines have been suspended (effective 16 March 2020).

The limitation period in Canada

We have all heard of victims coming forward years after being abused, and disclosing what happened to them. Sometimes criminal charges are laid against the perpetrators; sometimes civil claims are filed, and sometimes both actions occur.

Lawyers are often asked: Aren’t there limitation periods that apply in these types of cases? Why are such victims entitled to proceed so long after the alleged abuse took place?

In Canada, unlike the United States, there is no statute of limitations that prevents the prosecution of serious criminal charges at any time after the crime occurs. Anyone can contact the police in Canada to report a crime that took place years ago. The police can and do investigate such crimes and they will lay charges — as long as the alleged perpetrator is still alive, and they deem that there exists sufficient evidence to pursue and support a conviction.

What is the limitation period?

In the simplest terms, a limitation period sets out a time limit as to when legal proceedings may be commenced by filing a claim. It defines the time in which an aggrieved person can initiate a claim arising from any injury, loss, or damage that occurred as a result of an act or an omission. Limitation periods do apply in Canada to civil suits. Each province has its own rules, but the rules are similar across the country.

Limitation periods are defined under the Limitations Act, 2002, and by common law. Save for exceptions, the Act provides that claims may not be commenced more than two years after the date of occurrence of the event.

In Ontario, the basic limitation period is two years – a person must commence an action within two years of when he or she first knew that a claim could be made. Normally, this would be two years after the claimant suffered the injury or the damage that was the subject of the claim. (But beware of claims against the province or municipalities – in Ontario – in most cases, a notice of such claims must be given within 10 days of an accident or injury.)

In civil cases, such as personal injury cases, the date when the limitation period starts to run is extremely important. Sometimes it is not the exact date of the occurrence of the accident or injury. For example, the date can be that when the injury or loss is first discovered or, alternatively, it can begin on the date when it first becomes clear that the person injured has recourse against the party that caused or contributed to their injuries.

Did You Know – Exception

The two year limitation period in Ontario does not apply if the person injured is not represented by a litigation guardian and is:

In addition to the two years, the basic limitation period, the Limitation Act prescribes the Ultimate Limitation Period.

When does the family pursue the claim? Family members or other litigation guardians will typically pursue claims:

A notice of possible claim will have to be in writing and:

(a) describe the injury, loss or damage that the issuing person suspects may have occurred;

(b) identify the act or omission giving rise to the injury, loss or damage;

(d) state that any claim that the other person has could be extinguished because of the expiry of a limitation period; and

(e) state the issuing person’s name and address for service.

Thereafter, the party receiving the notice of possible claim must respond to it, or risk summary judgment by the court.

The limitation period is paused if the injured party and the party against whom the claim has been filed agree to have an independent third party try to resolve the claim or assist them in resolving it.

10-day notice for claims against the city

The Municipal Act, 2001 and the Stronger City of Toronto for a Stronger Ontario Act, 2006 prescribe extremely short limitation periods for bringing personal injury claims. Specifically, both acts restrict claims for recovery of damages unless a written notice of claim is submitted within 10 days.

Though the provisions do not outline specific exceptions, the Court of Appeal for Ontario in Crinson v. Toronto (City) gave a broad meaning to ‘reasonable excuse.’ Thus, a claim will not be time-barred if the injured person was physically and mentally unable to provide notice.


The new limitation period for slip and fall

Previously, the slip and fall limitation period was the same as any other personal injury claim – two years. However, the Legislative Assembly of Ontario is debating a dramatic reduction to that period. Bill 118, Occupiers’ Liability Amendment Act, 2019 seeks to change slip and fall limitation to 10 days. If adopted, that change would mean that, in the event that you sustained an injury due to falling on snow and ice, you or your personal injury lawyer would have to provide written notice of the claim within 10 days. The notice would have to include the following particulars of the occurrence:

This is applicable to occupiers, independent contractors employed by the occupier, and, in case of a tenancy, the landlord.

However, there are some safeguards. Failure to give notice within the limited time period due to death or injury will not bar claims. Courts can also allow claims that fall outside limitation or do not provide sufficient details, provided there is a reasonable excuse and the defendant is not prejudiced by doing so.

Exceptions to the 2-Year Limitation Rule

A defendant can rebut an assumption made under the limitation action with respect to an assault or sexual assault. For example, if a claimant sought legal advice and then waited over two years before acting on the advice, then there might be evidence to rebut the assumption that the claimant was not capable of commencing an action before it was commenced.

The bottom line is this: if someone you know discloses that they were abused, it is never too late to speak to a lawyer or report a crime to the police.

Elaine Bright is a lawyer with Pace Law Firm. She handles cases in Kenora and throughout Northwestern Ontario. Pace’s personal injury lawyers have been helping accident victims since 1980.