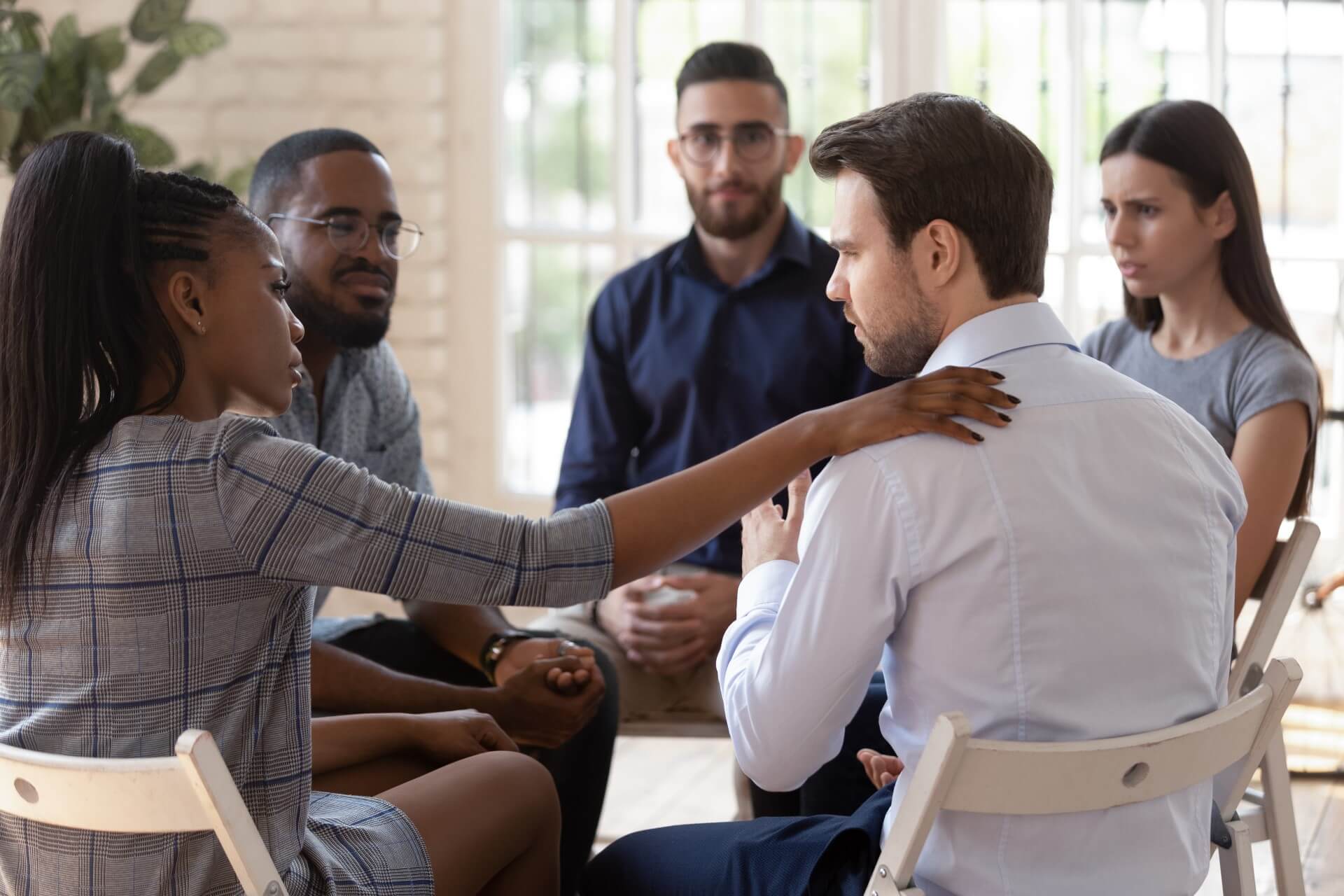 The death of a love one constitutes an emotional shock, which can continue to impact survivors for years.  Typically, however, the most acute and debilitating symptoms of the grieving process will diminish gradually over a period of approximately six months to one year.  In such cases, it is not a matter of the survivors “getting over” or completely resolving their feelings of loss.  Rather, they are able to reach a level of emotional acceptance and accommodation that allows them to integrate their feelings of grief into their lives such that it does not impair them functionally.  By contrast, there are instances in which the grieving process becomes chronic and, by virtue of its continuation, amounts to a significantly debilitating condition identified as “Complicated Grief.”

Complicated Grief refers to the significant disruption or impairment of emotional, cognitive, behavioural, and physical processes that persists for more than one year following the death of a loved one.  Katherine Shear, M.D.—director of Columbia University’s Center for Complicated Grief—described the key features of Complicated Grief as being:

“(1) a sense of disbelief regarding the death;

(2) anger and bitterness over the death;

(3) recurrent pangs of painful emotions, with intense yearning and longing for the deceased;

(4) preoccupations with thoughts of the loved one, often including distressing intrusive thoughts related to the death.”

Researchers identify two elements of Complicated Grief as “separation distress” and “traumatic distress.”  Separation distress refers to intrusive and upsetting preoccupation with the deceased person.  Traumatic distress involves such symptoms as numbness and disbelief, a loss of meaning and purpose, a shattering of one’s world view, acute frustration and anger, and avoidance of reminders of the deceased.  In cases of Complicated Grief, symptoms of anxiety, depression, and post-traumatic distress are present.  However, researchers and clinicians assert it is important to recognize that, because these mood disorders manifest as a result of unresolved grief, these symptoms must be understood as being separate and distinct from anxiety, depression, and post-traumatic distress as those conditions are typically understood.

The losses that comprise the grieving process are not limited to the loss of the deceased.  The grieving individual often describes a variety of tangential losses: all of which contribute to prolonging and complicating the grief response.  In the case of Complicated Grief, the grieving process can become overwhelming because the individual experiences traumatic feelings of loss of self, loss of security, and loss of meaning.

In addition to the emotional and psychological problems that confront those experiencing Complicated Grief, they often report significant physical difficulties—disrupted and non-restorative sleep, headaches, stomach aches and distress, chest pains, lack of energy—that accompany elevated anxiety levels, and symptoms of depression and PTSD.  The impact of those physical problems exacerbates the grieving individual’s feelings that he/she is no longer the same person—which results, in turn, in aggravating the physical complaints.