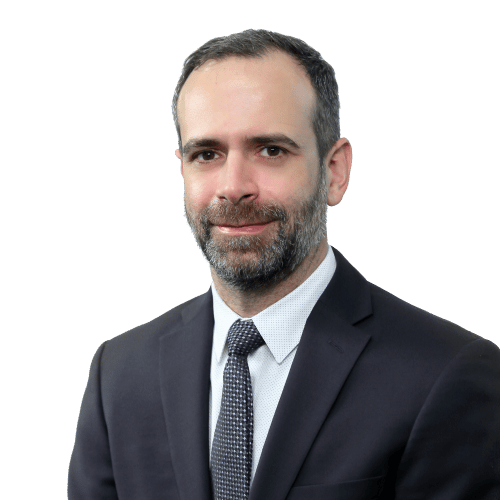 He has successfully launched several immigration investment products in the Chinese marketplace, with a focus on Canadian, Caribbean and European investor immigration. He secured Center of Influence (COI) partnership with the Royal Bank of Canada (RBC), and was responsible for marketing and legal services for RBC’s federal immigrant investor program (FIIP) in Asia.

Vince advises international investors seeing citizenship or permanent residence abroad on the most suitable investment option to help them achieve their goals. He has helped hundreds of clients successfully immigrate to Canada and elsewhere.

He has presented at key industry platforms such as Cityscape Global Conference in Dubai (2018), the Overseas Investment and International Wealth Management Forum held in Beijing (2015), IAAC Immigration Abroad Agent Congress in Shanghai (2015), and the National EB-5 Investment Boot Camp held in Los Angeles (2011).

Vince is a Canadian Barrister and Solicitor in the province of British Columbia.

Citizenship and residency by investment programs have exploded in popularity in recent years, but the coronavirus pandemic and ensuing government lockdowns have raised fears in some circles that governments may choose to terminate or restrict these popular programs.
Read More
Immigration
By
Vince Lalonde

Canadian PR’s Can Benefit From an EU Passport

The Start-Up Visa Program provides entrepreneurs with permanent residency and a connection to business partners. It enables immigrant entrepreneurs to launch innovative businesses that will create jobs in Canada and, eventually, to compete globally.
Read More

Call us now or fill out the form to discuss your case with an experienced legal professional.

Areas We Proudly Serve
Linkedin Facebook Instagram Twitter Youtube
Manage Cookies
To provide the best experience, we use technologies like cookies to store and/or access device information. Consenting to these technologies will allow us to process data such as browsing behaviour or unique IDs on this site. Not consenting or withdrawing consent, may adversely affect certain features and functions.
Manage options Manage services Manage vendors Read more about these purposes
View preferences
{title} {title} {title}
Scroll to Top